The groups also claimed that the government’s decision to expel them from the selection process is contrary to Article 9 of the Anti-Corruption Law. 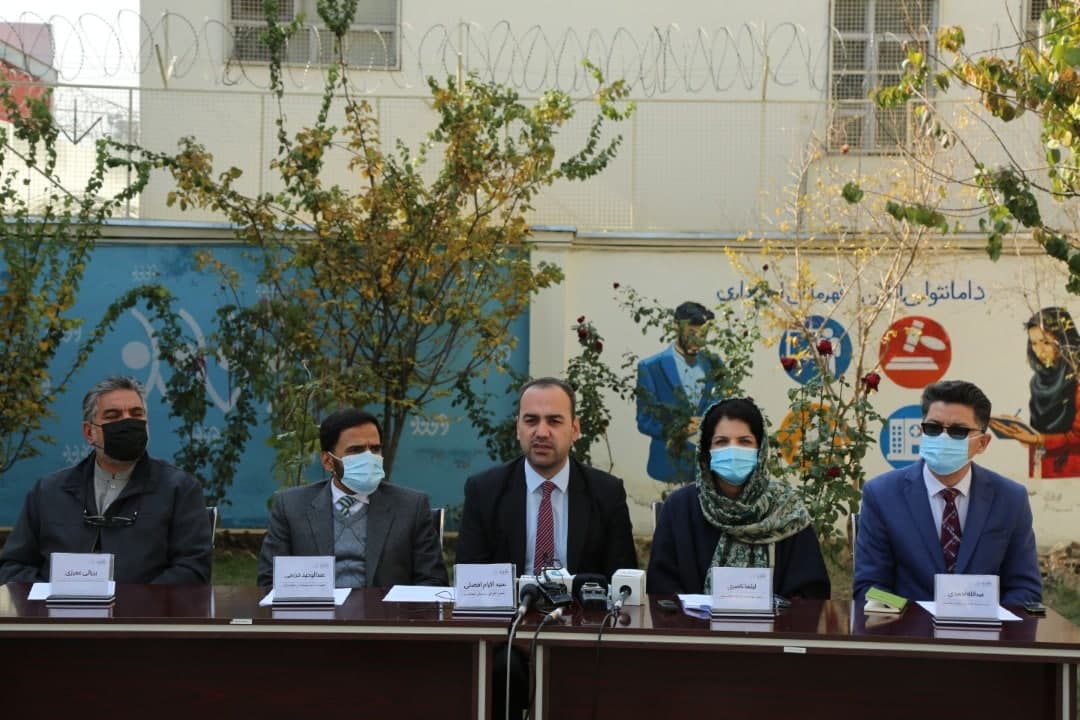 Sayed EKram Afzali, Executive Director of Integrity Watch and one of the group representatives, in a press conference on Tuesday stated that the government had taken six years to set up an anti-corruption commission.

Afzali added that political institutions are less effective in fighting corruption as they can use such institutions for vested interests.