A meeting on Monday emphasized the early formation of a Joint Economic Cooperation Commission because of the interests of the two countries. 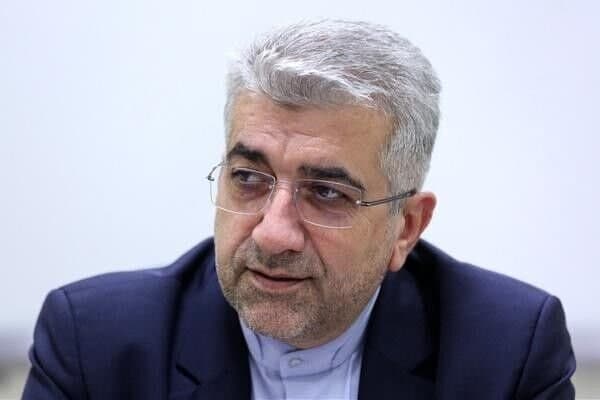 There was also a detailed discussion between the two officials on the means of renewable energy, setting up wind energy farms on the borders of the two countries, and signing an agreement and implementing these plans.

On this occasion, minister Nab appreciated Iran for Afghanistan’s cooperation and reiterated Afghan President Ashraf Ghani’s intention to cooperate between the two countries. He also added that President Ghani has issued all the necessary orders for shared cooperation related to projects.