Afghan Peace Negotiations represent a historic milestone and offer a once-in-a-lifetime opportunity to bring the conflict to an end, said participants at a gathering to discuss peace in the northeastern city of Faizabad.

Organised by the Provincial Peace and Mediation Network with support from UNAMA, more than 40 participants –mostly religious leaders from the provincial capital and surrounding districts—voiced their backing to the peace negotiations between the Afghan government and the Taliban taking place in Qatar. 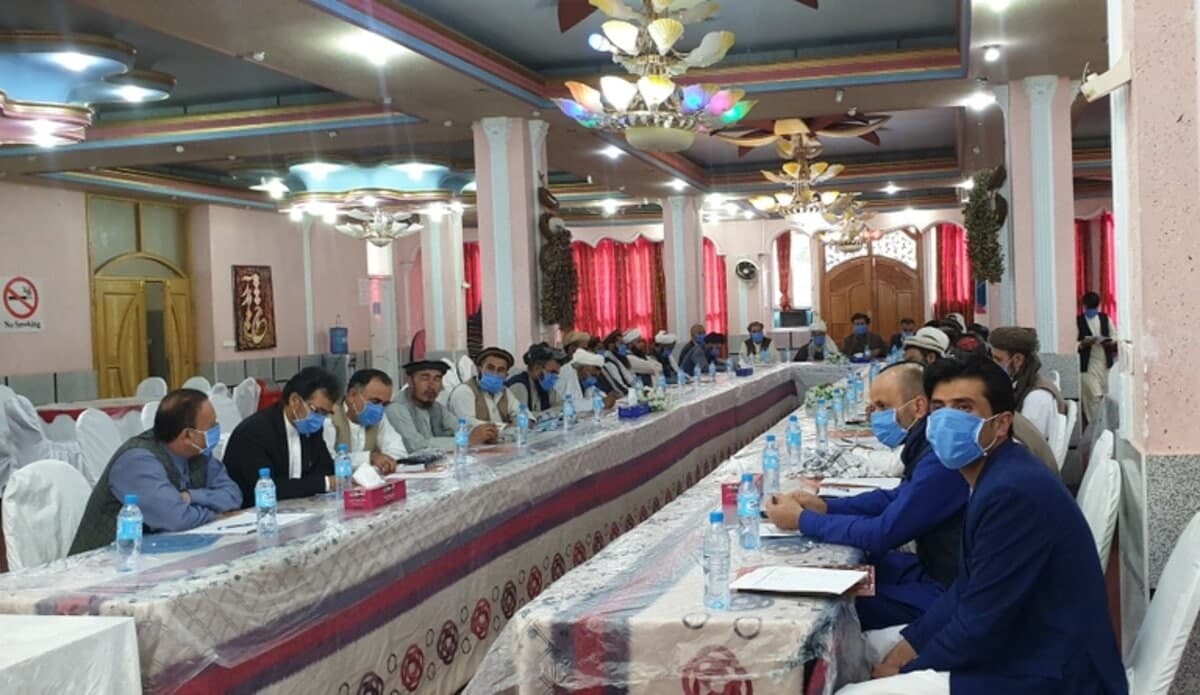 They called on both parties to find common ground and explore all options to reach a workable political solution in the interest of all Afghans.

Afghanistan’s religious scholars, known as Ulema, play a crucial role in setting moral and ethical standards for their communities. They often work as peace brokers and mediators for conflict resolution and are respected at many levels of society, exerting influence on individual and community decisions.