US President Donald Trump is expected to make formal announcement to withdraw US troops from Afghanistan and Iraq before leaving office on January 20, say reports. 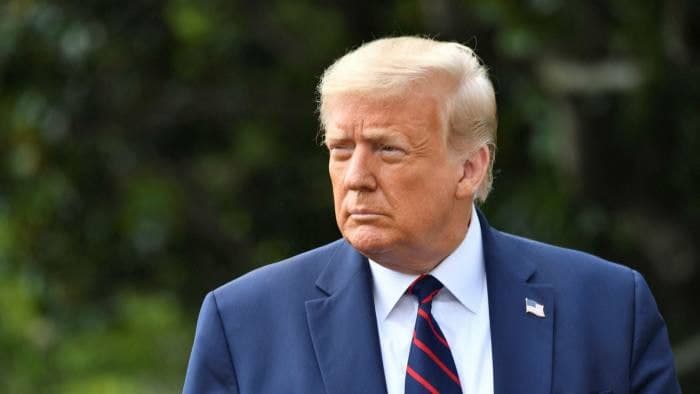 On withdrawal of US troops, Senate Majority Leader, Mitch McConnell on Monday said, “A rapid withdrawal of U.S. forces from Afghanistan now would hurt our allies and delight the people who wish us harm.”

He added that President Trump should be credited for ensuring the withdrawal of US troops to a sustainable level and the same approach should continue in the future as well.