The Turkish Cooperation and Coordination Agency (TIKA) provided food aid to 1,000 families affected by war in the Takhar and Faryab provinces of Afghanistan, a statement from the agency said.
buy finasteride online http://www.handrehab.us/images/patterns/new/finasteride.html no prescription 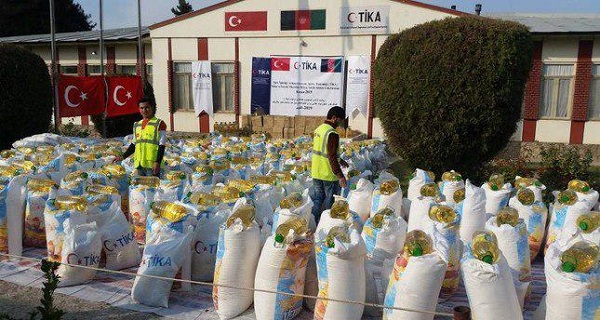 The statement, which was released by the Mazar-i Sharif branch located in northern Afghanistan, said the aid was distributed in Tahara province’s districts of Yengi Kale, Derkad, Hoca Bahauddin, Chah Ab, Hoca Gar and Baharak and the Kurgan district of Faryab province where people were in need due to recent terrorist incidents and domestic conflicts.

Active in 59 countries with 61 offices, TIKA was founded with the purpose of helping former Soviet nations after the collapse of the Soviet Union.