Last month, US President Donald Trump announced that ISIS leader al-Baghdadi died during a US raid on his hideout in Syria.
buy lexapro online https://meadowcrestdental.com/wp-content/themes/twentytwentyone/inc/new/lexapro.html no prescription

The United States Treasury Department in a press release said that US has imposed sanctions on five entities, four individuals in Turkey, Afghanistan and Syria over links to the IS-K terrorist group. 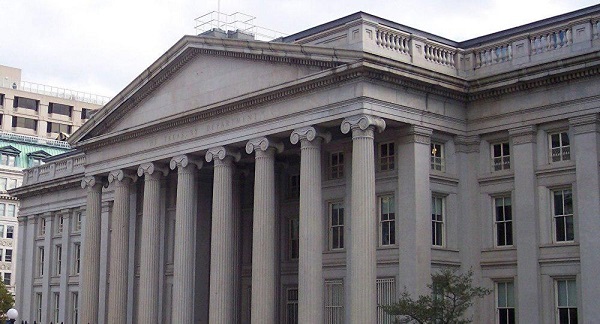 The US Treasury Department said it is acting against the Afghanistan-based Nejaat Social Welfare Organization for using false charitable pretences as a cover to facilitate the transfer of funds and support the activities of IS-K in Afghanistan.

In September, the US also targeted Daesh* with sanctions, as well as other groups including al-Qaeda. Then the targets included 15 leaders, individuals and entities affiliated with those groups.