The U.S. welcomed the release of two professors abducted from Kabul, Afghanistan in 2016, the White House said Tuesday.

American Kevin King and Australian Timothy Weeks were professors at the American University of Afghanistan when they were kidnapped by the Taliban at gunpoint.
buy vardenafil online http://www.nicaweb.com/images/patterns/new/vardenafil.html no prescription

The Taliban also freed 10 Afghan soldiers in a an prisoner swap deal. 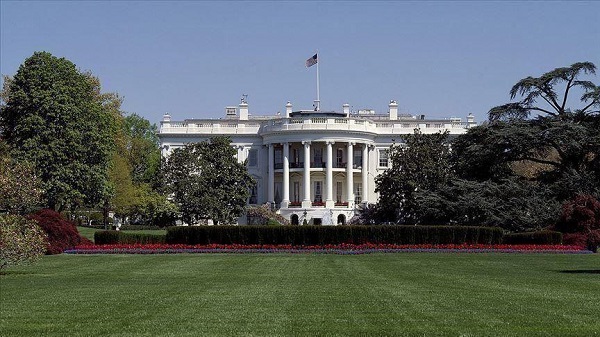 “We thank the Afghan government for its actions, in the spirit of our partnership that enabled the freeing of the hostages,” White House spokeswoman Stephanie Grisham said in a statement.

Secretary of State Mike Pompeo said the professors were recovered Tuesday morning and are in the care of the U.S. military.

Earlier in the day, multiple official sources in Afghanistan confirmed the release of the three key Taliban detainees.

“The Taliban have indicated that the release of the two professors is intended as a goodwill gesture, which the United States welcomes,” said Pompeo in a statement.

“Additionally, we welcome the Taliban’s impending release of 10 Afghan prisoners, and the Afghan government’s release of 3 Taliban prisoners,” he said, calling the releases as “hopeful signs” the Afghan war may soon conclude through a political settlement.