The Afghan Military in the East claims that at least 51 militants of the IS-K terrorist group have been killed in Haska Mina district of Nangarhar province. 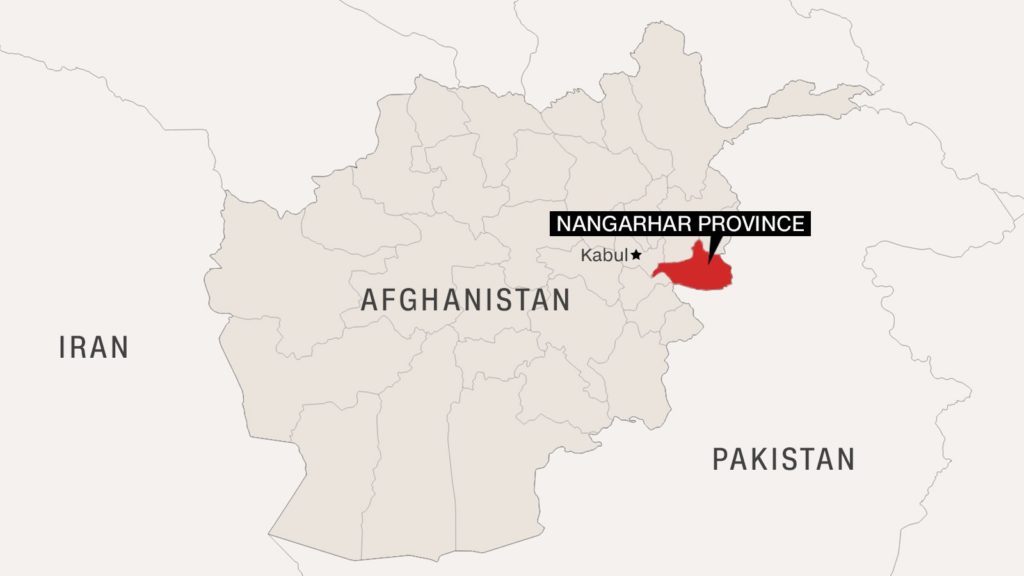 The 201st Silab Corps of the Afghan Military in the East in a statement said that Afghan security forces and Special Forces conducted operations in Awghaz village in Haska Mina district.

The statement also added that 51 militants of ISIS terrorist group were killed during the operations.

Some compounds of the terrorist group were also demolished along with a cache of weapons and munitions.