Local sources report about the resumption of Pakistani rocket attacks on eastern Afghanistan.

Pakistani forces shot 130 rockets on Monday in the districts of Sarkano and Dangam in the province, Kunar police chief, Haqnawaz Haqyar, said on Monday. 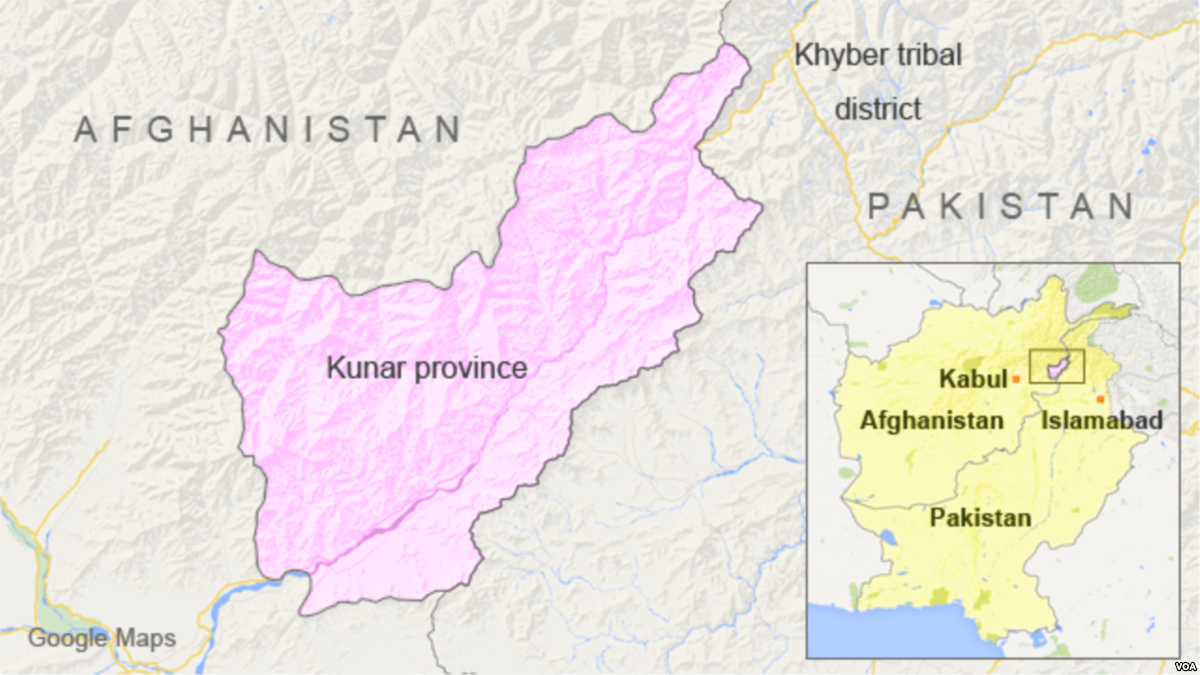 According to him, a civilian was killed as a result of the rocket hit.

After a few months of rocket and gunfire attacks paused from Pakistan in eastern Afghanistan, attacks have resumed.