“They are dismayed,” Stavridis told the Washington Examiner after speaking to senior military and civilian NATO leaders following Trump’s call to reduce troop levels in Afghanistan to 2,500 by Jan. 15, 2021. 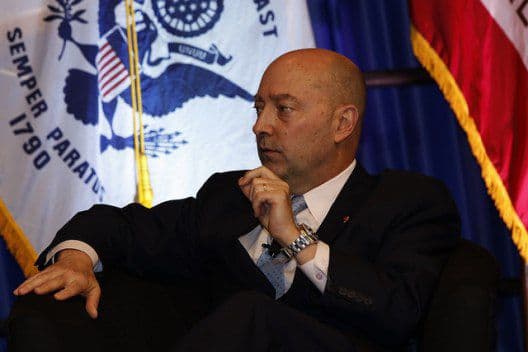 “And [to] do it with no strategic or tactical rationale and simply ignore the conditions,” he added. “That makes no military sense, no diplomatic sense, and no political sense.”

Stavridis said he does not believe the mission to train the Afghan armed forces, conduct counterterrorism operations, and pressure the Taliban to commit to peace can be achieved with the reduced troop level.