President pointed to the release of Taliban prisoners after “consulting with the Loya Jirga”.

Ghani told the participants of the Geneva conference that his country wants a peace that should be in accordance with the Constitution of Afghanistan and the values of world human rights. 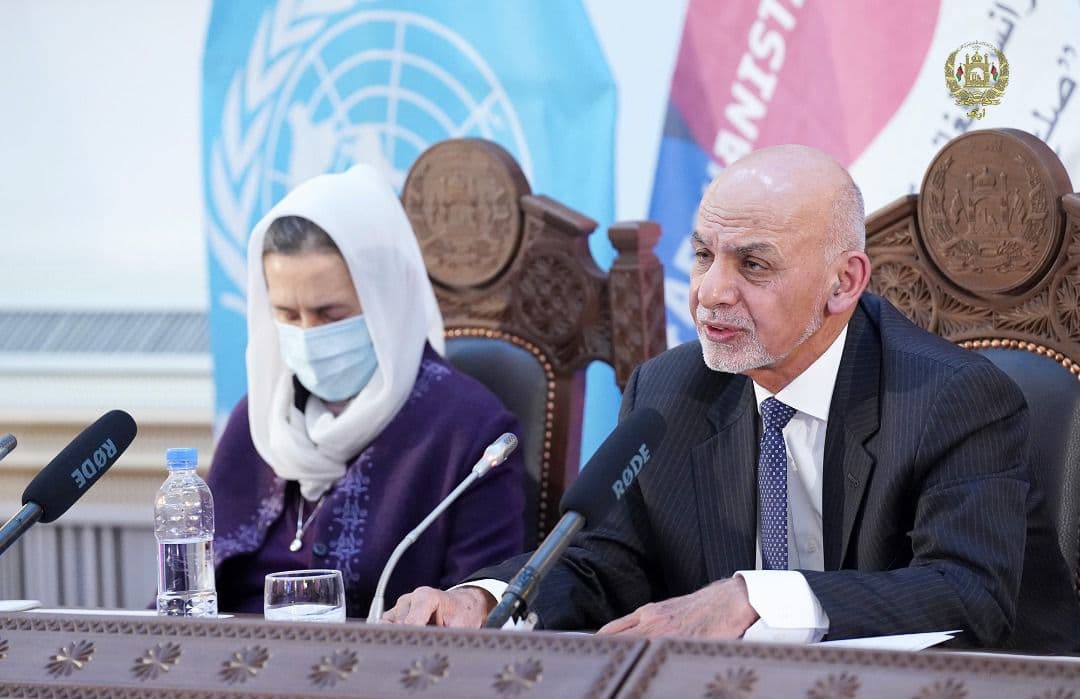 “Our strategy is based on the three principles; making peace, state-building and creating a market,” Ghani said.

He told representatives of countries and organizations that he expects to set a framework for the assistance to his country for the next four years.

The Afghanistan Donor Conference was attended by representatives of 70 countries and 20 international organizations in Geneva.