The US Secretary of State, Mike Pompeo, said his country has still the tools to fulfill the commitments made by President Donald Trump to withdraw troops from Afghanistan.

In an interview with the local newspaper Al-Raya, in the context of his visit to Doha this weekend, the senior official explained the U.S. monitors the conditions on the ground to carry out such a move. 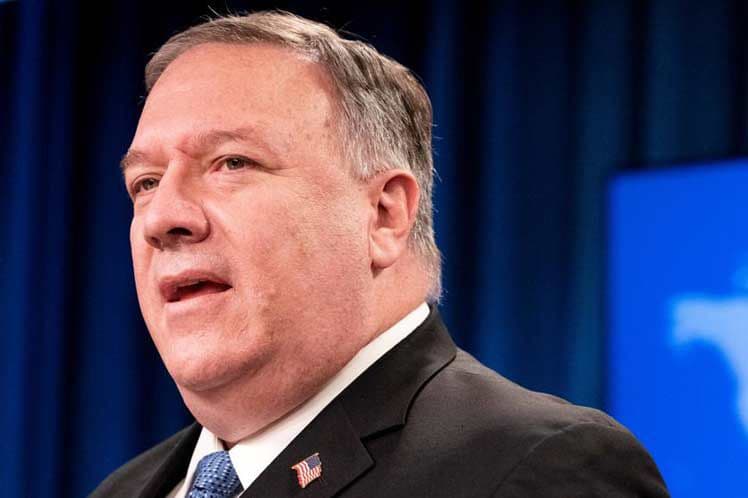 Regarding peace negotiations in Afghanistan, main objective of his passage through the region after a rocket attack on densely populated areas of Kabul, he expressed confidence that substantial progress would be made in the coming weeks.

In this regard, he recognized the important role of Qatar, which, in his view, has been an important partner not only for hosting the talks, but also for participating constructively, increasing the chances of success.