Leaders gathered at the virtual Afghanistan donor conference on 23 and 24 November 2020 must put women and girls at the centre of discussions, says CARE International in a press release.

Despite political commitments, women remain largely excluded from meaningful participation in the Afghanistan peace process. Only 22% of the formal and informal Afghanistan peace negotiations and internationally backed consultations conducted between 2005 and 2020 included women. 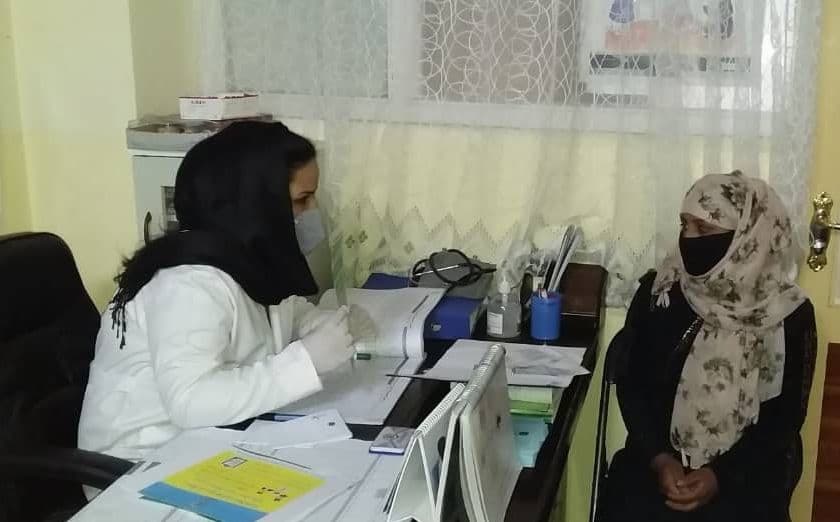 “Women constitute half of Afghanistan’s population, and it is crucial that the difficult task of peacebuilding be done by men and women in partnership. Women are also the central caretakers of families and everyone is affected when they are excluded from peacebuilding. Women are advocates for peace, as peacekeepers, relief workers and mediators. Women have already been shown to play prominent roles in peace processes in the Horn of Africa such as in Sudan and Burundi, where they have contributed as observers. They could be a real asset to Afghanistan’s peace process if allowed to do so,” CARE’s Deputy Country Director, Marianne O’Grady, said.

According to the press release, CARE spoke to over 6,000 women across 40 countries, including Afghanistan, on the impact of COVID-19. One female respondent from Herat Province said, “Sometimes I feel unsafe. Criminal and gender-based violence incidents are increasing.”

Founded in 1945, CARE is one of the largest and oldest humanitarian aid organisations fighting global poverty. CARE has a special focus on empowering and meeting the needs of women and girls and promoting gender equality and works in 100 countries around the world.