The Afghan army in the northern zone of the country has announced that the primary court of 209th Shahin Corps sentenced a soldier to death in connection with the killing of his commander.

The 209th Shahin Corps in a statement said that the “premeditated murder” by Brig. Sayed Musa was held on Monday in a public hearing. 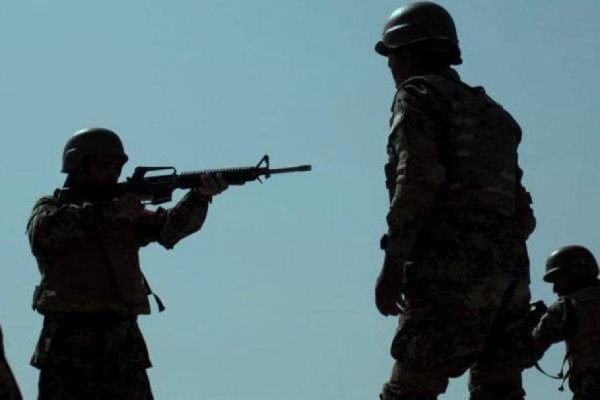 According to the statement, Sayed Musa is accused of killing his commander Hashmatullah with his “M16” weapon for three months of his salary postponement.

The 209th Shahin Corps said that the soldier was absent during the three months.

The statement stated that the solider was disarmed and detained by the personnel of third battalion of second brigade after committing the crime.
buy apcalis oral jelly online pridedentaloffice.com/wp-content/themes/twentytwentyone/inc/en/apcalis-oral-jelly.html no prescription

This comes as the US Special Inspector General for Reconstruction of Afghanistan (SIGAR) has previously in its report said that there have been 49 attacks in the ranks of Afghan security and defense forces since the beginning of this year.

No One Can Threaten The Rule of Law: Ghani

President Ashraf Ghani says in the current situation, no one will interfere with the rule of…