President Ashraf Ghani says in the current situation, no one will interfere with the rule of law in the country.

Speaking at the Ministry of Defense (MoD) conference focused on “women, peace and security, President Ghani said “Women’s achievements will not be taken away. The country will develop with women’s progress.” 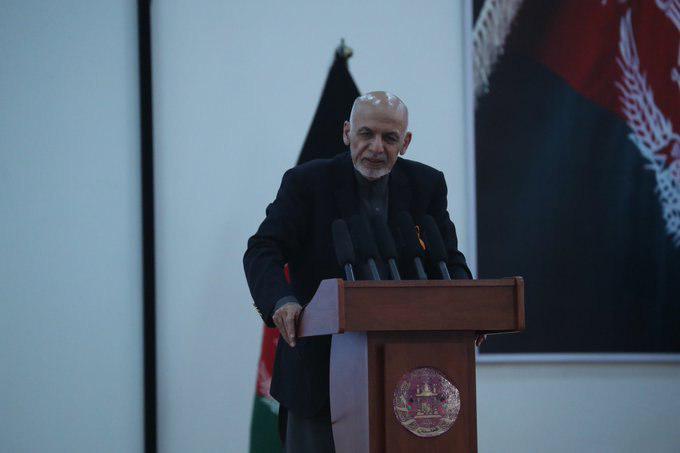 He declared that Afghan women are the peace and security keepers of the country.

President called the first women conference a great measure and emphasized on women’s rights in the peace process.

Regarding peace in the country, Ghani stated that Peace doesn’t belong to a political party or an ethnic group.
buy amitriptyline online https://www.evercareop.com/wp-content/themes/twentytwentyone/inc/new/amitriptyline.html no prescription

“Peace means that people bring security, development and unity to the country,” he said.

President Ghani also stressed that the IS-K group has been cleared from Nangarhar and security forces will clear them from all parts of the country.

Death Penalty for Afghan Army Soldier Who Killed His Commander