On Monday, the US Secretary of state Mike Pompeo released a statement in response to Iranian President Rouhani’s anti-Israeli rhetoric. 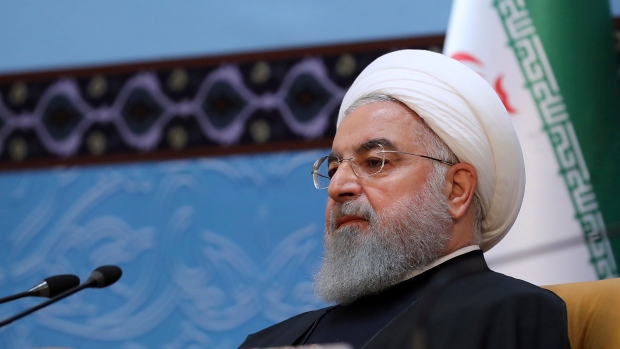 Rouhani had earlier called for ‘destruction’ Israel as he referred to the country as ‘cancerous tumor’. In an international conference on Islamic unity, the Iranian President said that Muslims worldwide should unite against the United States.

Mike Pompeo pointed that such statements inflame tensions as they seem to call for a war.

The US Secretary of State conceded that “Iran is no friend of America or Israel” and that people of Iran are suffering from the tyranny of their government.

3 US Service Members Killed in Ghazni

CEO Abdullah on his visit to Geneva Switzerland, for tbe Geneva Ministerial Conference on Afghanistan had…

The First Lady of Afghanistan, Rula Ghani in her presence at the Geneva ministerial conference on…

IEC Documents Indicate Presidential Elections to be Held on Time