Afghan diplomatic missions around the world and several foreign consulates and embassies in Afghanistan mourned the victims of the Kabul University attack which has claimed the lives of at least 35 people so far, mostly young students.

The Afghan government announced Tuesday as the National Day of Mourning with flags at half-mast across the country and all the Afghan missions and consulates. The consulates also opened the condolence book for the diplomatic community to write their messages.

“It’s harder and harder to have hope about the [peace] process when your children are being slaughtered on a daily basis inside schools, inside universities,” said Shaharzad Akbar, chairperson of AIHRC in an interview with NPR.

“We, as a nation are mourning our losses in the Kabul University terrorist attack,” said Presidential Palace spokesperson Sediq Sediqqi. 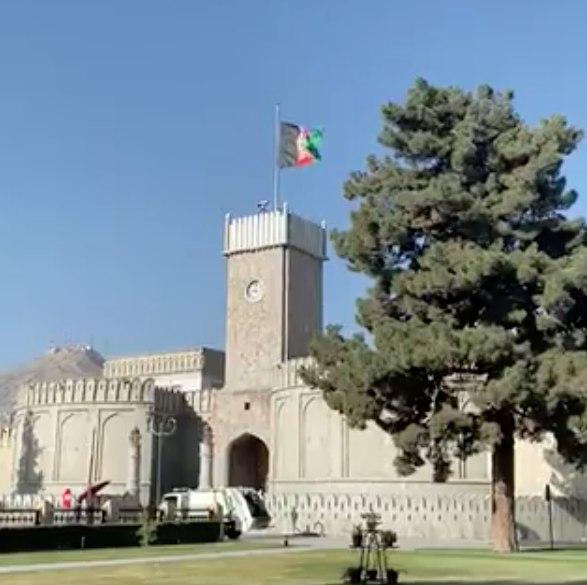 The French Embassy called the attack an “unspeakable crime that deliberately targeted civilians and education. This new attempt to destroy all that constitutes the strength of Afghanistan will be in vain.”

In Afghanistan, the U.S., Britain, Germany, Italy, Finland, the Netherlands, Sweden, China, and the European Union Delegation, also raised their flags at half-mast.

Spokesperson for the Afghan peace negotiating delegation in Doha, Nader Nadery, said the university was a “symbol of unity and national identity, a home to many generations of Afghans, poor and rich, a compass of moral authority, a place for brotherhood and sisterhood.”

He said the terrorists had attacked the “soul” of Afghanistan and called for an immediate ceasefire.

“We/the Afghan negotiating team showed every sign of urgency in this regard [for ceasefire], will the other side [Taliban] show the same and proof that it was not them?”

Amid uncertainty over the peace talks with the Taliban, Afghanistan is likely to receive reduced pledges…

A day after the Islamic State-claimed attack on Kabul University, that has claimed the lives of…