A day after the Islamic State-claimed attack on Kabul University, that has claimed the lives of 22 so far, family members of the victims, students and civil society activist staged a protest in front of the campus.

The demonstrators gathered near the north gate of the university, demanding justice for the victims and the execution of those who helped the terrorists in carrying out the attack. 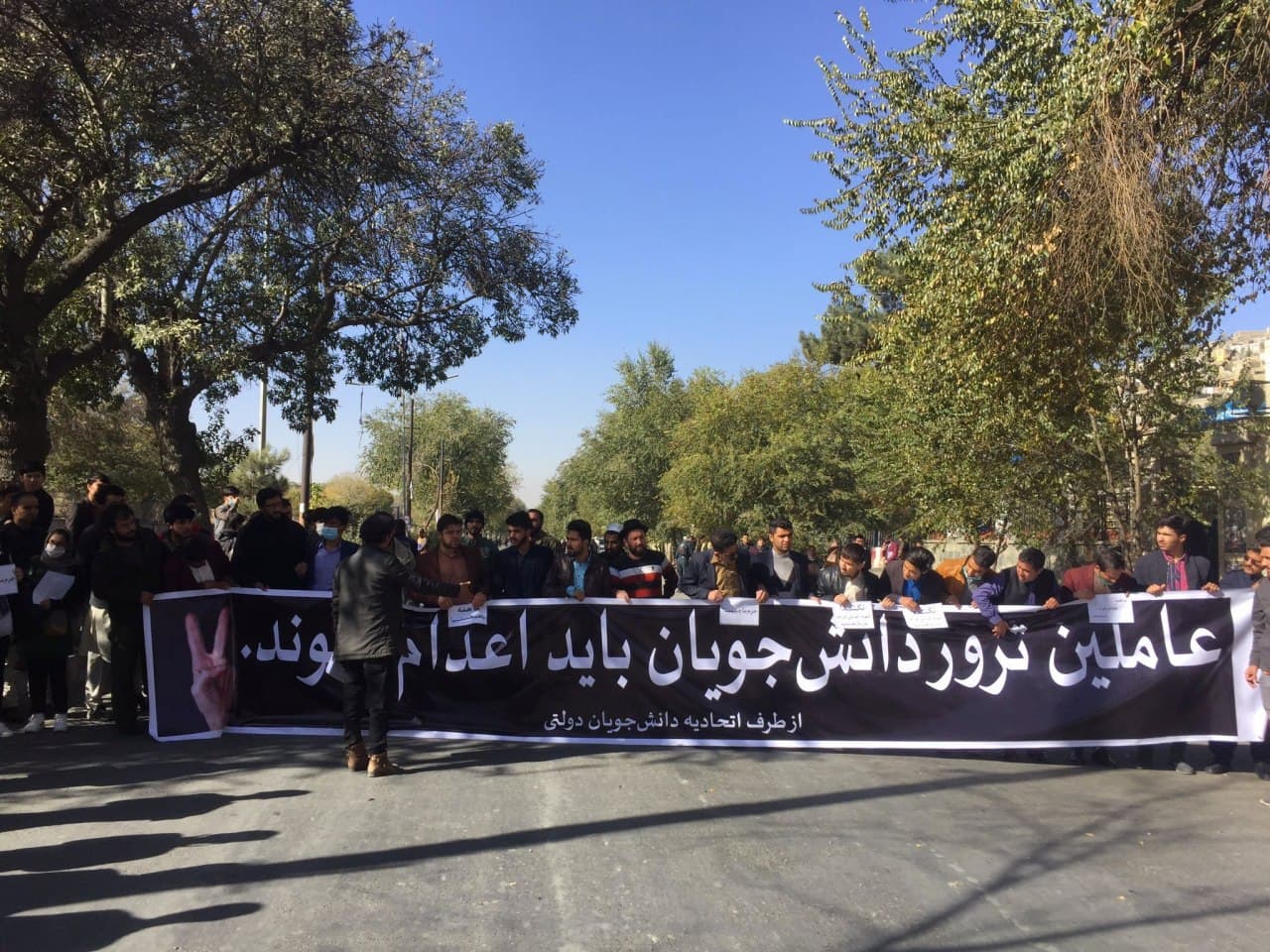 They called for the cancellation of the peace talks in Qatar until a ceasefire is declared as the university attack was the latest in the past months which led to massive civilian casualties. Posters on the walls of the campus, which many students were seen jumping over yesterday as they fled the gunbattle, read “Boycott Doha Talks” and “Republic Will Prevail.”

The more vocal activists shouted slogans of “We are many! You do not have enough bullets to kill us all!” and also condemned the government for its inaction and failure to protect their citizens.

They asked the U.S. government to reconsider their policy towards the Taliban and asked the Afghan government to withdraw all security and defence forces from “active defence” to offence. 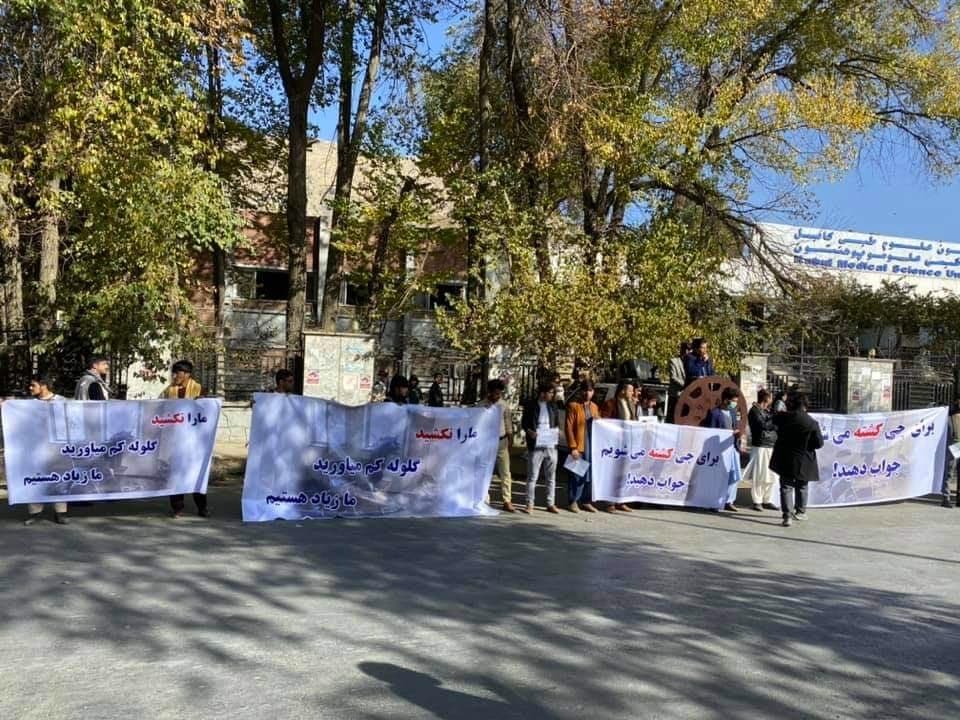 The United Nations (UN) was called upon to include the Taliban and its allies in the terrorist blacklist, while the International Court of Justice in Hague was asked to try the Kabul University attack as a war crime and the Taliban as international terrorists.

An activist said she had given up hope on the government and asked the people to mobilise since their “daughters and sisters” are still in classrooms.
buy abilify online blackmenheal.org/wp-content/languages/new/abilify.html no prescription

“We will continue our education. Who will protect us? Who is accountable?” they questioned.

Amid uncertainty over the peace talks with the Taliban, Afghanistan is likely to receive reduced pledges…