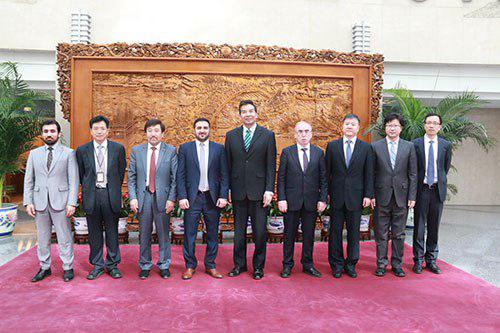 According to Chinese media outlets, Luo Zhaohui expressed, the Chinese side hopes to realize peace and stability in Afghanistan at an early date, firmly supports the “Afghan-led and Afghan-owned” peace and reconciliation process in Afghanistan and is willing to continue to play a constructive role to this end.

Atiqullah Noshir also thanked the Chinese side for its valuable support for the peace and reconciliation process in Afghanistan, and said that the Afghan government is willing to actively promote domestic reconciliation and realize peace and stability at an early date with the help of the international community.

Both sides also exchanged views on bilateral relations and other topics of common interest.
buy avana online https://meadowcrestdental.com/wp-content/themes/twentytwentyone/inc/new/avana.html no prescription