Afghan military officials say that at least three Taliban militants were killed during a clearance operation in Paghman district of Kabul on Tuesday.

Police 111 Unit in a press release said the Afghan security forces have launched a clearance operation at the vicinity of Paghman district. 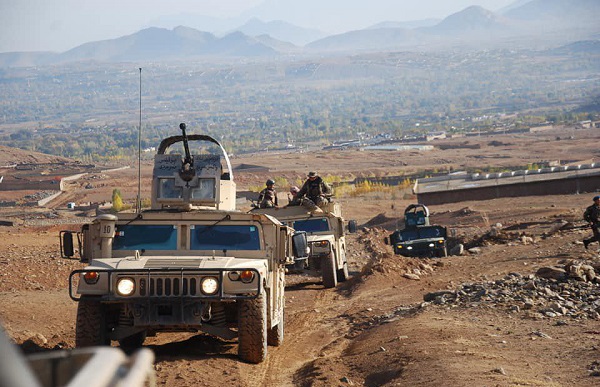 According to the press release, two Taliban insurgents were killed in Deh Ganan of Arghandi area and one other was killed in Badam Ghol area of the district.
buy valif online https://www.ivfcmg.com/newxxx/images/new/valif.html no prescription

A weaponry cache of Taliban which was in Shir Ali Mountain in Arghandi area was also destroyed, the statement added.

Kabul is considered as one of the secure provinces of the country but Taliban have presence in some of its parts.