Shepherding pays relatively well compared to other agricultural work in Turkey; however, local breeders have been complaining about a lack of applicants.

Despite a monthly wage of at least TL 5,000 and payment for additional expenses, Turkey suffers a shortage of 150,000 shepherds. To overcome the issue, a union of breeders has turned to the government for a practical solution: giving permits to Afghan migrants to work as shepherds. 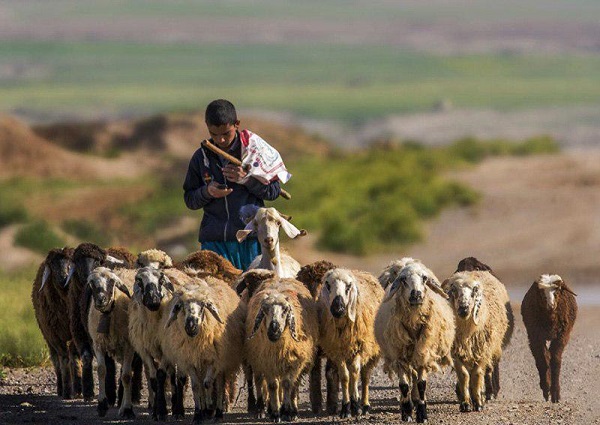 As per Daily Sabah report, some farms already employ Afghan shepherds, as many migrants from that country already have shepherding experience. However, currently, most work illegally.

Nihat Çelik, head of Turkish Central Union of Sheep and Goat Breeders, says the sector’s problems stem from finding good shepherds. “People want to go into stockbreeding, but there is a problem in the employment of shepherds.” he complains.

He says the government is now working on regulations to allow Afghan migrants to work as shepherds.

“Once it goes into law, their working conditions will be better and they will even be able to bring their families over. Breeding is a family business in many countries and a small family can tend to at least 3,000 animals,” he says.