The US Special Inspector General for Afghanistan Reconstruction (SIGAR) has issued a new report that estimates that the US has spent $132 billion on Afghan economic development since 2002. 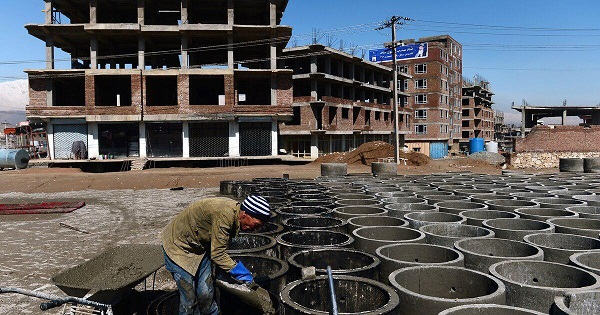 Some $5.8 billion of the appropriated funds are estimated to have expired and will not be disbursed. SIGAR claims that another $5.2 billion will be required after any political settlement is reached.

A World Bank plan cited in the report says that another $5.2 billion would be required for social and economic development if a political settlement was reached.