Afghanistan and Pakistan are going to hold talks on the issue of Afghan refugees in Islamabad on Tuesday as announced by Pakistani officials and diplomats on Monday.

According to the UN Refugee agency, Pakistan hosts 1.4 million registered Afghan refugees who hold the proof of registration (PoR) cards and the Pakistani government has extended their stay until June 30, 2019. And extra headcount of around 880,000 more were documented earlier this year who hold the Afghan Citizen Cards (ACC) barring several thousand undocumented refugees as per Afghan diplomats in Pakistan.

The discussions between the two sides are set to focus on the future of all the three categories of refugees, a diplomatic source told Pakistan’s Daily Times and the talks will be held under the Afghanistan-Pakistan Action Plan for Peace and Solidarity (APAPPS). 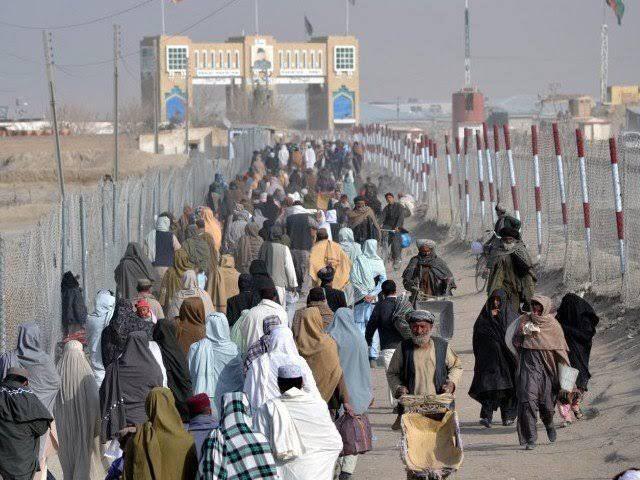 The first such meeting was held in Kabul.

The Afghan delegation will be headed by Deputy Minister of the Ministry of Refugees and Repatriation Dr Alema.

The United Nations and Afghanistan will hold a ministerial conference in Geneva on November 27-28 on the issue of refugees as well.

The New National Front, headed by Anwar-ul-haq, has officially withdrawn from the Grand National Coalition because…