The New National Front, headed by Anwar-ul-haq, has officially withdrawn from the Grand National Coalition because of what has been said “disagreement over the structure of the government”. 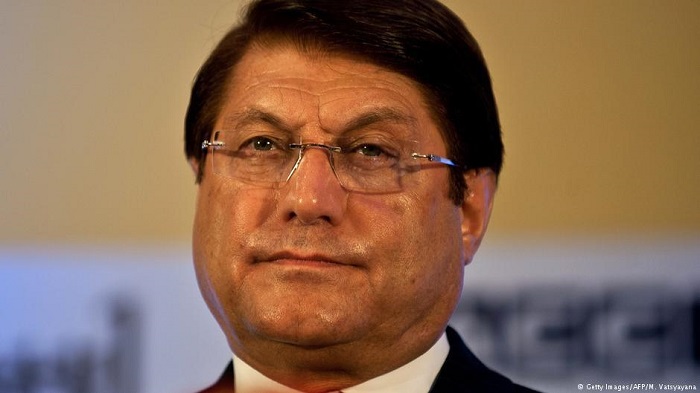 A statement by the New National Front states: “The insistence of some major GNC members on the revision of the government structure, especially the continuation of the Chief Executive body within the framework of the agreement signed between the President and the Chief Executive, establishment of the Prime ministry body with three deputies, as well as insistence on the decentralization of the government, showed a fairly large gap between the members of the New National Front and the Grand National Coalition, which is why our joint struggles will not work. ”

Meanwhile, with the presence of figures like General Abdul Rashid Dostum, Atta Mohammad Noor, Salahuddin Rabbani and Mohammad Mohaqiq, the great national coalition is now in consultations with potential candidates for the upcoming presidential election, according to a ToloNews report released yesterday.