According to the Afghanistan Independent Human Right Commission findings, the Taliban group has been targeting the Kondalan, Hossaini, Kariz and Gherdchaman villages of Uruzgan Khas district, Uruzgan province, since October 27, and the armed conflict is still on in these areas.

As per the findings and the confirmation of local authorities, hundreds of families have already been displaced from their homes and places of residence. 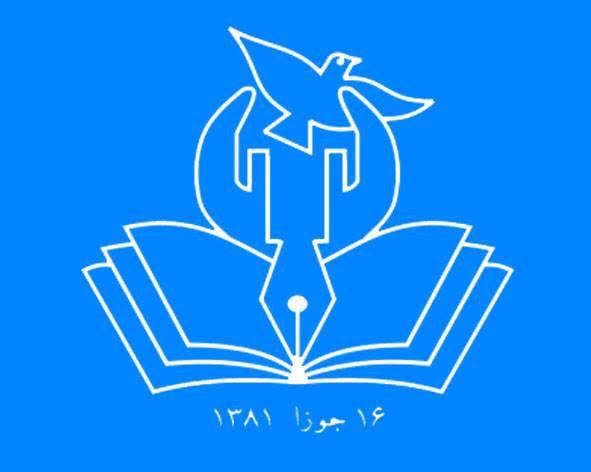 AIHRC preliminary findings show that about 63 people were killed and wounded in the Taliban attack.

The commission continues to emphasize that the continuation of the conflict will result in humanitarian consequences and will lead to further violations of the human rights of citizens.

The New National Front, headed by Anwar-ul-haq, has officially withdrawn from the Grand National Coalition because…