A Taliban prominent leader has been killed in an airstrike in northern Balkh province, Afghan military said.

The 209 Shaheen Corps in a statement on Monday said that Gul Nabi Mubarez, the Taliban shadow district chief for Chemtal district was killed in an airstrike.

The statement noted that Gul Nabi Mubarez had an active role in all terrorist attacks in Balkh province. 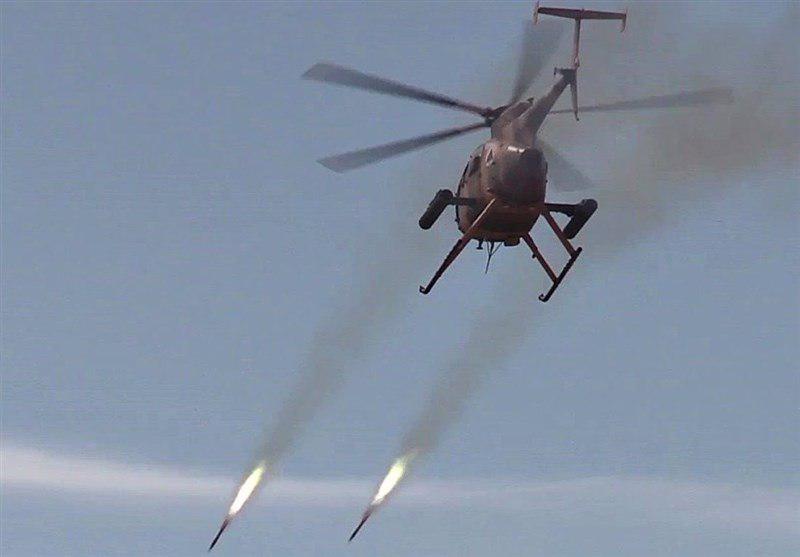 The statement noted that he had sustained critical injuries during current year from Afghan security forces and went for treatment in Pakistan.
He was targeted by Afghan Air Force while he had recently came in Balkh province to coordinate more attacks, the statement added.