He indicated that transparency is vital and urged candidate agents and observers to view the tallying and other processes at the IEC. 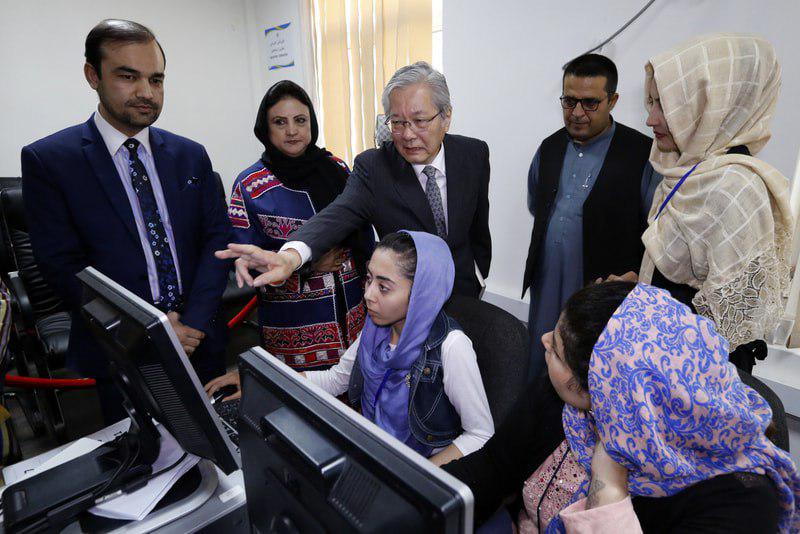 Meanwhile, the chairperson of the election commission, Hawa Alam Nuristani praised the international community’s cooperation and said that 98% of the presidential election process had been successful and the counting process slowed due to communication problems in some provinces.

Nuristani called on the international community’s support valuable for election process and called on candidates to avoid prejudice and respect the commission’s results.