At least 11 policemen have been killed in a multi-pronged Taliban attack on a district headquarters in Balkh province, local officials said.
buy fildena online https://www.icriindia.com/uploads/colleges/new/fildena.html no prescription

The spokesman of provincial governor, Munir Ahmad Farhad said the attack started early on Tuesday morning and clashes are still underway in Shortipa district of Balkh. 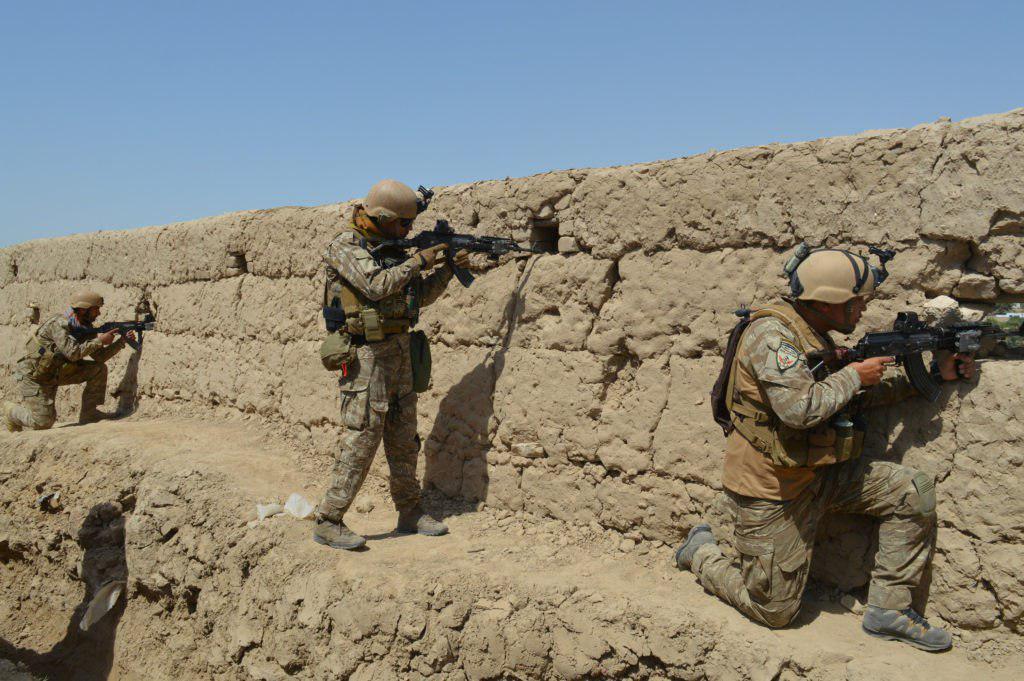 A Taliban spokesperson claimed to overrun the district, but Farhad rejected that claim.

He noted that the reinforcements are on their way to reach the area.

The head of Balkh provincial council, Afzel Hadid emphasized that the casualty toll could rise if the reinforcements not arrive on time.