The U.S. Embassy in Kabul on Tuesday, called on the Taliban to stop their attacks in Helmand and reduce violence around the country.

Chargé d’Affaires Ross Wilson tweeted that the Taliban’s attacks were incompatible with the February agreement they signed with the U.S.

“I strongly second Gen. Miller’s call for the Taliban to stop its offensive in Helmand and reduce its violence around the country. This violence, which is not consistent with the U.S.-Taliban agreement, leads only to unacceptable loss of life and destruction,” Wilson wrote. 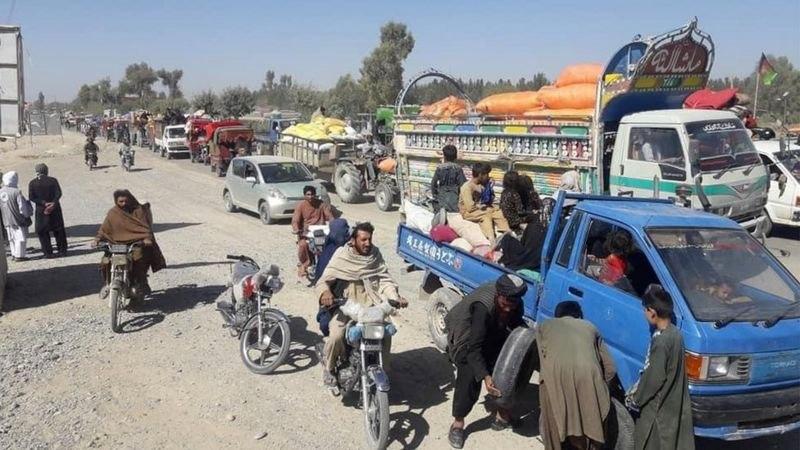 He urged both sides to stop the violence so that Afghanistan can move towards a “lasting and much-needed peace for all.”

The ongoing Taliban offensive has seen security forces launching operations in the Babaji area of Lashkar Gah, along with Nad Ali district and Highway 601.

Security checkpoints have been set up in Nad Ali and along the highway, with the Afghan forces making advances and reclaiming lost territory.

The Helmand Department of Refugees and Repatriation has said that at least 4,500 families have been displaced due to the conflict in the province.