The contact groups of the Afghan republic and the Taliban’s negotiating team met on Monday evening in Doha, said an identical official statement from both sides.

“Detailed discussions took place on the contested issues and both sides agreed to continue meeting as to reach a resolution,” they tweeted.

The expectation was that an agreement would be reached on the procedural rules of the negotiations within the coming days, but no such announcement was made. 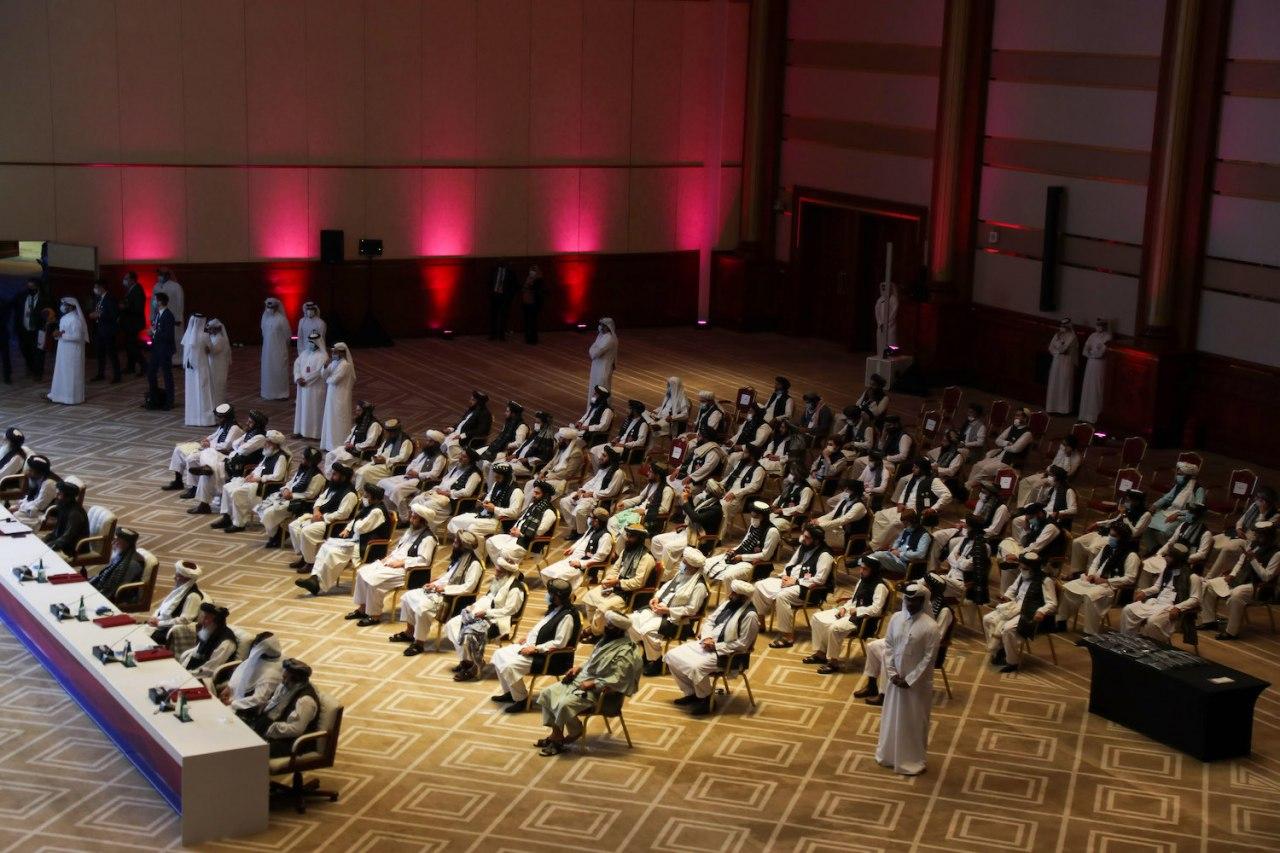 Taliban’s political office spokesperson Naeem Wardak said that more meetings were held between the two teams before this one.

However, no formal meetings have been reported since the end of September.

Media reported that U.S. Special Representative for Afghanistan Reconciliation Zalmay Khalilzad met with both negotiating teams on Sunday to end the deadlock.