Former Bamiyan member of parliament Abdul Rahman Shahidani has denied joining the Taliban after the provincial governor’s office sent a letter to intelligence and security agencies asking them to check the information.

The news was first shared as a rumour on social media after Shahidani shared pictures of himself in the UAE, where he was posing in popular tourist spots.

On Tuesday, Bamiyan Governor Sayed Anwar Rahmati confirmed the rumours and his office said their preliminary reports indicate it to be true. 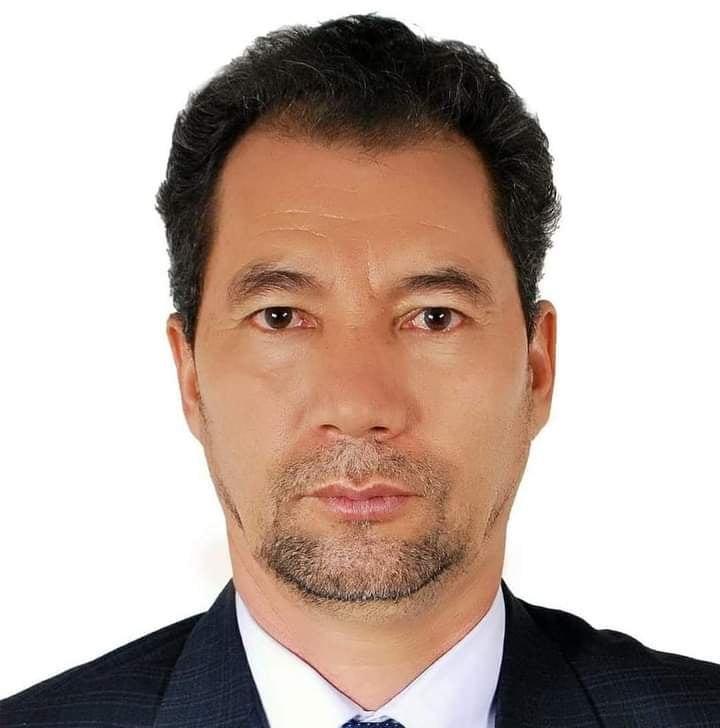 Shahidani, who is in the UAE for a medical treatment, denied the reports and told the media to question the governor about his source of information.

The governor’s office spokesperson Latif Azimi also said that they had sent a letter to government agencies to “investigate the matter and check the news as soon as possible.”

“According to preliminary information, Abdul Rahman Shahidani, a former member of the Lower House of the Parliament, has joined the Taliban and traveled to Qatar,” the letter said.

4,500 Families Displaced, US Calls For Taliban To Stop Offensive In Helmand

The U.S. Embassy in Kabul on Tuesday, called on the Taliban to stop their attacks in…