The Herat Money Exchange Union went on a strike on Tuesday, to protest lax security measures in the city after a member of the group was abducted from his home. 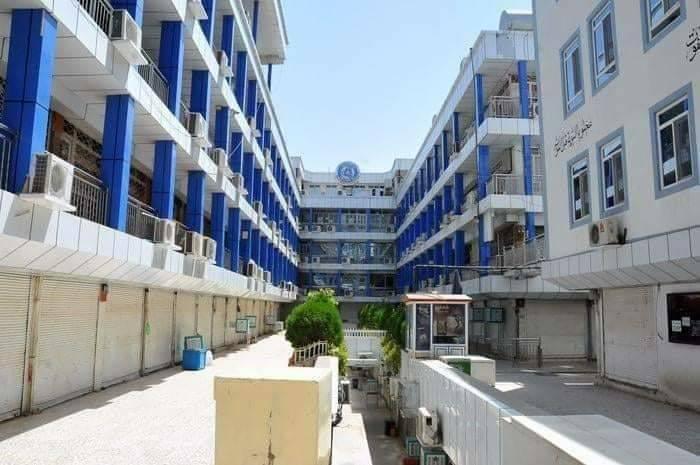 He called on security and local authorities to take measures and protect money exchangers as at least seven people belonging to the union have been abducted during the year .

Security and local officials in Herat have not commented on the abduction.