A global rights organisation has called on President Ashraf Ghani to “abolish” the virginity exams through an executive order and to enforce that order.

A recent report by the Afghanistan Independent Human Rights Commission (AIHRC) that surveyed 129 women who underwent the virginity exam, found 92% of the tests were done without their consent or a court order. 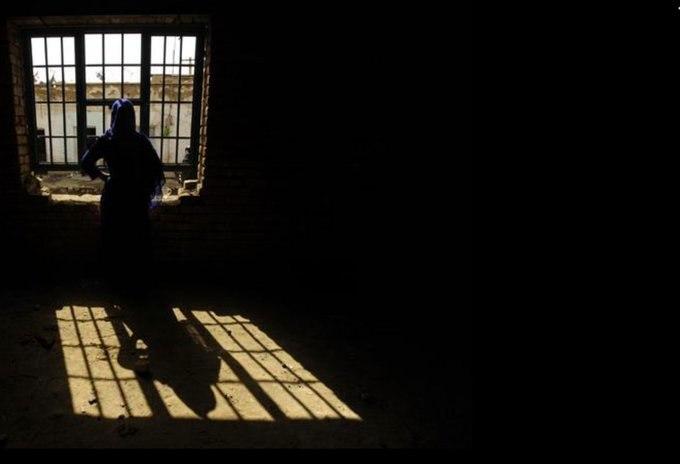 This happened after a 2018 amendment to the Afghan Penal Code made it compulsory for either a court order or the woman’s consent to be required for their examination.

“So-called “virginity tests” should never be performed. They have no scientific validity, are demeaning, and can constitute sexual assault,” Barr said.

She also spoke about the efforts made by AIHRC for working on such an issue.

“It’s not an easy topic to discuss in Afghanistan – or anywhere really – but it causes so much harm and trauma, and the AIHRC’s perseverance is so important,” she tweeted on Tuesday.

Women and girls in Afghanistan have to undergo such tests in case of zina and sometimes unrelated crimes like theft or murder, HRW said.

4,500 Families Displaced, US Calls For Taliban To Stop Offensive In Helmand

The U.S. Embassy in Kabul on Tuesday, called on the Taliban to stop their attacks in…