Afghan Embassy India in a series of tweets said, “Congratulations. After series of negotiations by the Afghan Embassy with India Trade Promotion Organization, finally ITPO has confirmed the participation of Afghanistan as a “Partner Country” in the 39th India International Trade Fair (IITF) 2019 indiatradefair.” 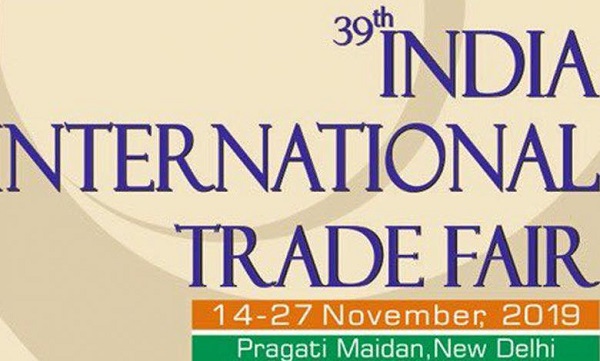 As per ANI report, among other privileges, the embassy said would include — one representative of the country to share the stage at the inaugural and closing ceremonies, one day complimentary use of the theatre for cultural performance, lunch hosted by CMD/ED on any one of the days during the fair, inclusion of messages of their Ambassadors in the fair catalogue, providing 100 complimentary business visitors’ passes beyond their entitlement, a memento to be given at the closing ceremony, and Inclusion of one representative in the jury panel for IITF.

The IITF is being organised from November 14-27 at Pragati Maidan, New Delhi.