More Afghans than Syrians have migrated to the European Union so far this year, official data shows, making them the largest nationality illegally entering the bloc, with many relocating from Iran partly due to the hardship caused by U.S. sanctions.

As per Reuters report, Since the beginning of the year, nearly 17,000 Afghans crossed the Aegean sea to reach EU shores, the latest data from the EU border agency Frontex show. 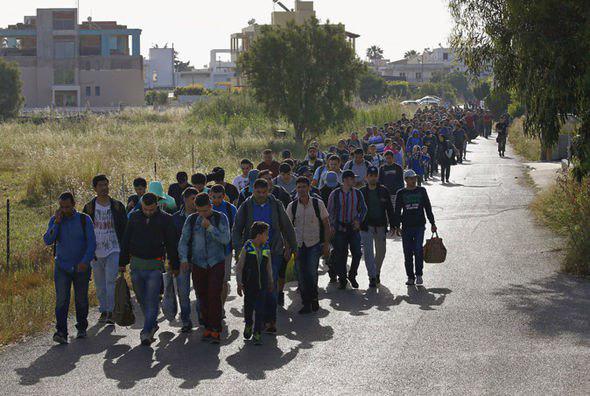 Around half of them had been living in Iran before attempting the crossing through Turkey into the EU, a senior EU official told Reuters, adding that in many cases Afghan migrants arriving to Europe were born in Iran.
buy avana online https://clinicaorthodontics.com/wp-content/themes/twentynineteen/inc/new/avana.html no prescription

They are leaving because “the U.S. policy has significantly deteriorated the economic situation in Iran,” the official said.

The situation in Afghanistan remains fraught with risk, as Taliban militants presently control more territory than at any time since they were ousted from power by U.S.-led forces nearly two decades ago.

Taliban’s spokesperson, Mohammad Suhail Shaheen has said that Taliban have nothing against India and need its…