At least 2 civilians have been killed in a roadside bomb blast in Ghazni province, local officials said.

Ghazni provincial governor’s office in a statement said that a truck hit a roadside bomb embedded by Taliban group in Neyaz Kalai village of Deh district of the Ghazni. 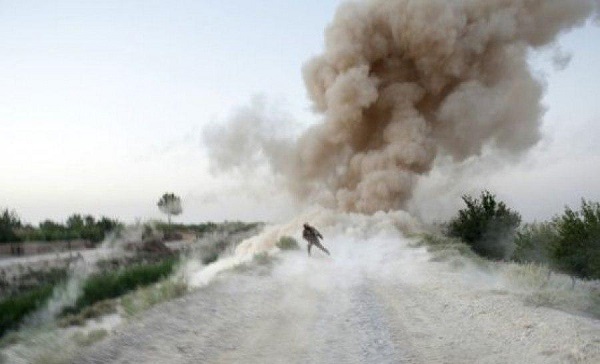 The incident took place at around 06:30 AM on Tuesday, the statement added.

According to the Ghazni governor’s office the Taliban group cause civilian casualties through embedding mines on public roads.