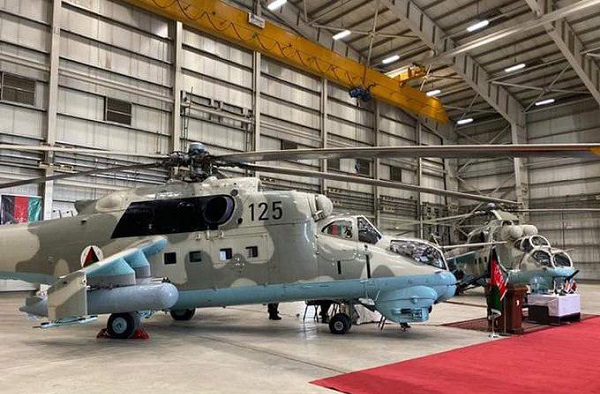 This comes as Indian government had promised the Afghan National Defense and Security Forces (ANDSF) in early 2018 to gift four attack helicopters to boost their counter-insurgency capabilities.

These four helicopters were purchased by India from Belarus and delivered to Afghan Ministry of Defense.