Ahead of the meeting of NATO Leaders in London at the end of the year, NATO Secretary General Jens Stoltenberg has said that Taliban must show willingness to make real compromises at the negotiating table.

“We would welcome the resumption of the talks, but then Taliban must show willingness to make real compromises at the negotiating table,” Stoltenberg said at a session of the NATO Parliamentary Assembly in London on Monday.

“Unfortunately, what we see at the moment is that the Taliban are escalating violence, not ending it,” he said. 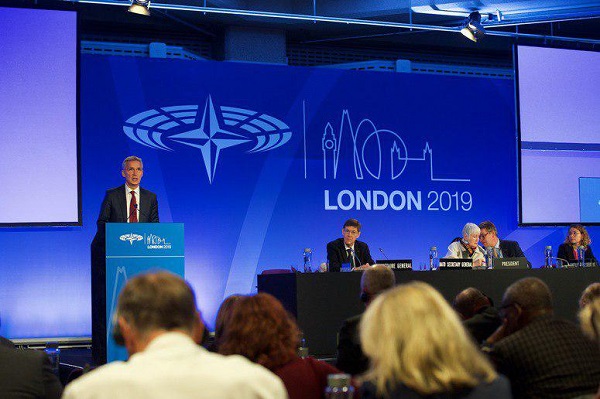 “And it proves the need for firm and credible guarantees for any future peace,” he added.

Stoltenberg reiterated NATO’s commitment to Afghanistan and to ensure the country never again becomes a safe haven for international terrorists.

According to Stoltenberg, the 9/11 attack on US was an attack against freedom and democracy everywhere.

“This is why NATO Allies and partners continue to stand shoulder-to-shoulder in Afghanistan, to make the Afghan security forces stronger, so that they can fight international terrorism, and create the conditions for lasting peace,” Stoltenberg said.