Local officials said that a team has been tasked to investigate the possible killing and injury of 15 civilians in an airstrike that took place in Zohr village of Warduj on Sunday.

Badakhsan provincial governor’s office in a statement on Tuesday said that heavy causalities were inflicted on Taliban insurgents in an airstrike carried out on hideout of insurgents in warduj district of the province. 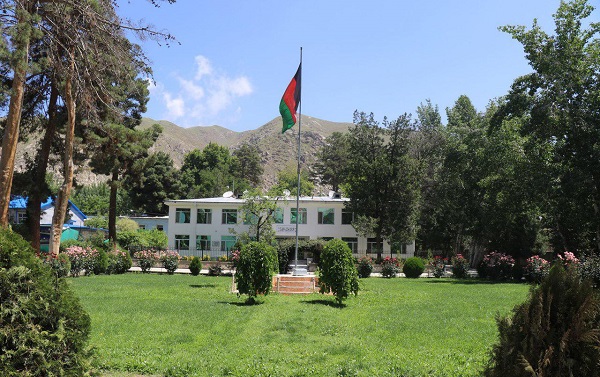 According to the office, Taliban fired mortar rounds on local residents during the air force operation, which reportedly killed 4 civilians and wounded 11 others.

“Reports are published in media claiming that these individuals were killed and injured in the airstrike, hence, the local government has assigned a team to investigate the incident seriously and comprehensively,” said Badakhsan governor’s office.
buy tadasiva online https://www.gcbhllc.org/files/new/tadasiva.html no prescription

Taliban’s spokesperson, Mohammad Suhail Shaheen has said that Taliban have nothing against India and need its…