The Ministry of Interior (MoI) has arrested at least 2,393 police officers on various charges of crimes in the past two years and reported them to the Office of the Attorney General, said Gen. Dawood Hassas, head of internal security.

Hassas said that reforms were underway at MoI and had resulted in tangible achievements by saving human and material resources.

They had also managed to prevent the infiltration of terrorist and intelligence groups into the ranks of the police and reduced their vulnerability. 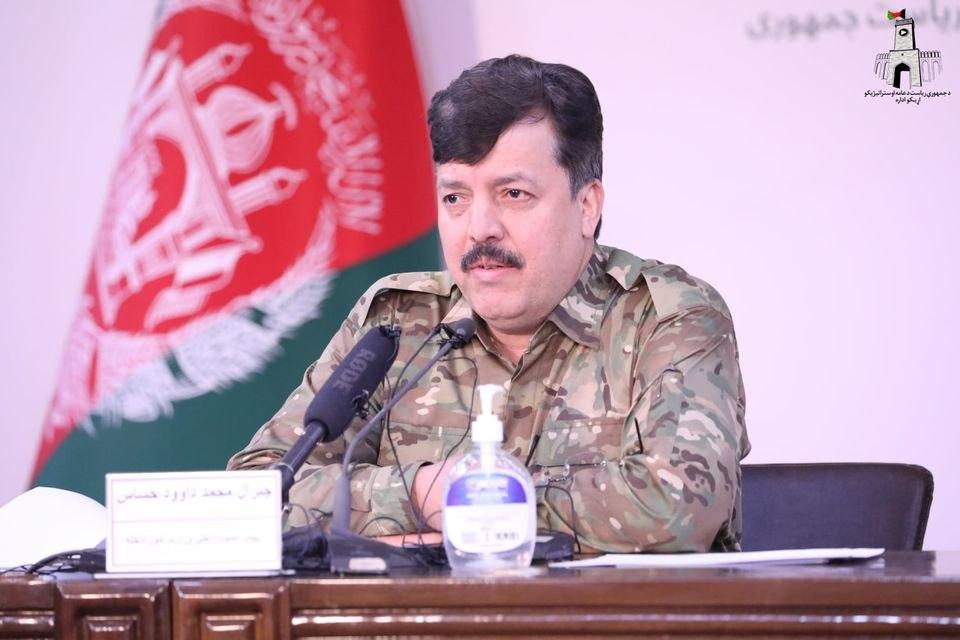 At a press conference, the MoI official said that the of the officers detained, around 1,332 were charged with corruption, 86 with criminal offenses and human rights violations such as murder, 32 with robbery, 153 with causing injuries and 31 for crimes against chastity such as adultery and sodomy.

Their ranks ranged from ordinary police soldiers to generals, Hassas said, and added, that all the cases had been reported to the Attorney General for prosecution.

Similarly, the MoI also identified 54 “enemy” infiltrators among the police forces and they were arrested for spying.

In addition, he clarified that 80 others were also suspects, but the MoI did not find any evidence to prove their guilt. However, these people were still moved to passive roles where they did not have access to confidential information or weapons.

In addition, Hassas noted that over the past two years, 647 “ghost” police officers have been identified and removed from the list.