The Free and Fair Election Foundation of Afghanistan (FEFA) called on members of the House of Representatives to cast their vote of confidence in favour of accountable and competent candidates, regardless of expediency.

In a statement issued on Tuesday, FEFA said that “introducing the [Cabinet] nominees to the House of Representatives means putting an end to the culture of [“acting”] governance and returning to the constitution and values of the republic in Afghanistan.”

The cabinet nominees were chosen based on the political agreement between President Ashraf Ghani and Abdullah Abdullah, chairman of the High Council for National Reconciliation. 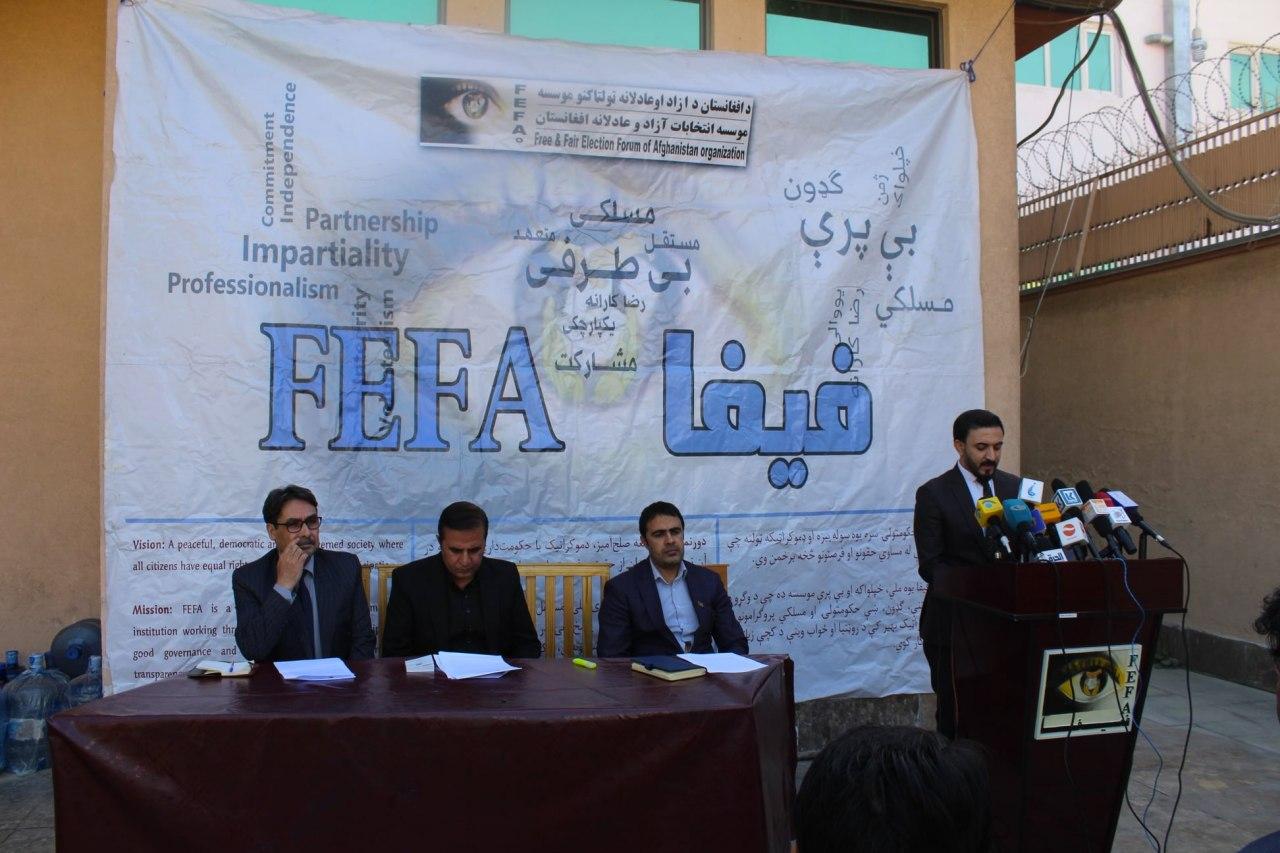 FEFA They urged the lawmakers to discount narrow-minded ethnic, sectarian, team and linguistic views and vote for those nominees who would serve the nation best and are accountable.

They called on the House of Representatives to carefully review the nominees’ credentials and work, and to ensure that they have the capacity, competence and tact to lead the relevant ministries.

Members of the parliament should evaluate agreed criteria and a clear mechanism to ensure the good reputation of the nominees before voting, the watchdog urged, calling for an end to the terms of “acting” ministers.