The Ministry of Foreign Affairs (MFA) on Monday, condemned the rocket firing across the Durand Line over the Marawara district of Kunar.

The MFA said a civilian was killed while three other children were injured in the attacks when Pakistan fired 25 rockets into residential areas of the district on Sunday.

“The continued rocket fire on Afghan soil, while Afghanistan wants good relations with Pakistan, is severely damaging relations between the two countries,” the ministry said. 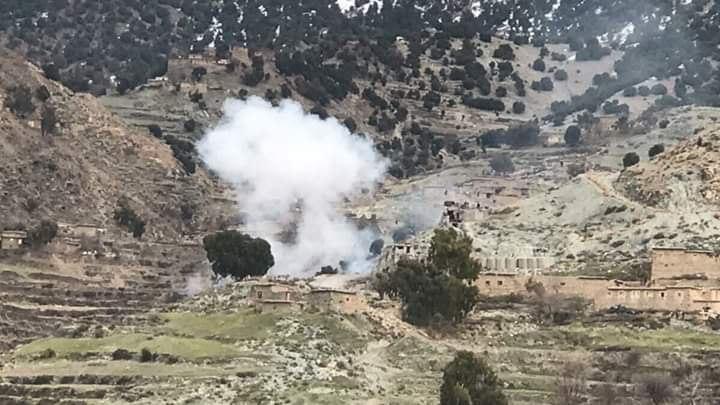 Expressing concern, they added that the continuation of these attacks is not in the interest of peace and stability in Afghanistan and Pakistan.

Such attacks also go against the statements of the Pakistani government’s commitments to maintain and strengthen good relations between the two countries.

The Kunar governor’s office had told Reporterly on Monday that a rocket had landed on a civilian and killed a child, while four other people were injured.