The Special Forces of the National Directorate of Security (NDS) said they had arrested a secret seven-member Taliban network in Laghman that was targeting provincial and security officials.

On Oct. 6, the network detonated a homemade mine that injured the head of Laghman’s provincial council, Atiqullah Abdul Rahimzai. During that explosion, Rahimzai’s vehicle collided with the IED in the Kharuti village of Qarghaee district.

On Oct. 13, they carried out another magnetic mine explosion that targeted the ranger of the Laghman Police intelligence department chief. 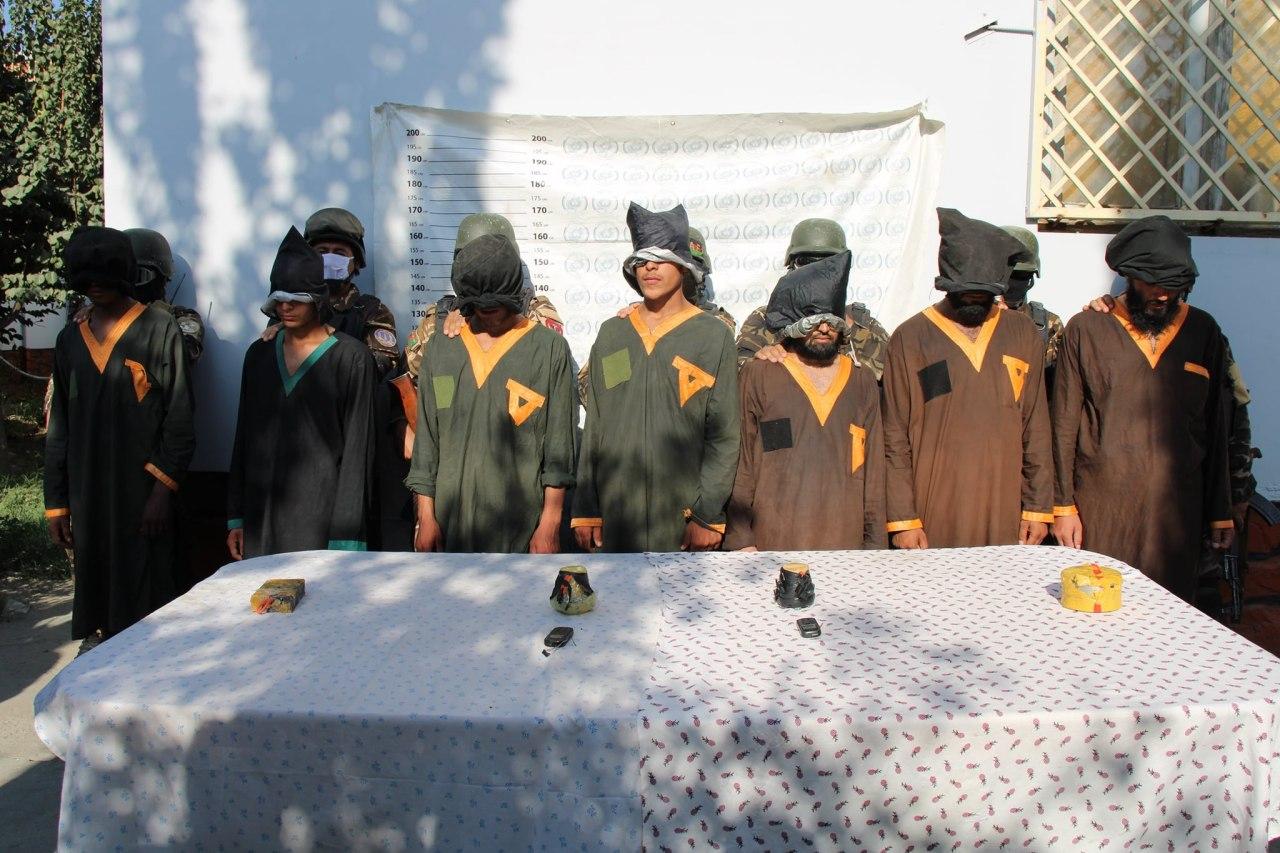 In both attacks four civilians were killed and 16 others including Rahimzai, were wounded, NDS said.

The arrested network was following the orders of Mawlavi Mohibullah who is in charge of organizing terrorist attacks in Laghman province.

The men had been planning to cause an explosion at a large public gathering in the provincial capital of Mehtarlam city where high-ranking government and security officials would have been in attendance.

Acting on intelligence, the network was arrested by NDS before they could reach their target.