At least 50 Taliban fighters were killed and 87 others were wounded in a clearing operation by the government forces in the Maiwand and Jiri districts of Kandahar in the past day, security officials said on Tuesday.

Kandahar Police spokesperson Jamal Nasser Barakzai told Reporterly that the joint operations were launched by Unit 3 of the National Directorate of Security, the Afghan National Army and the police. 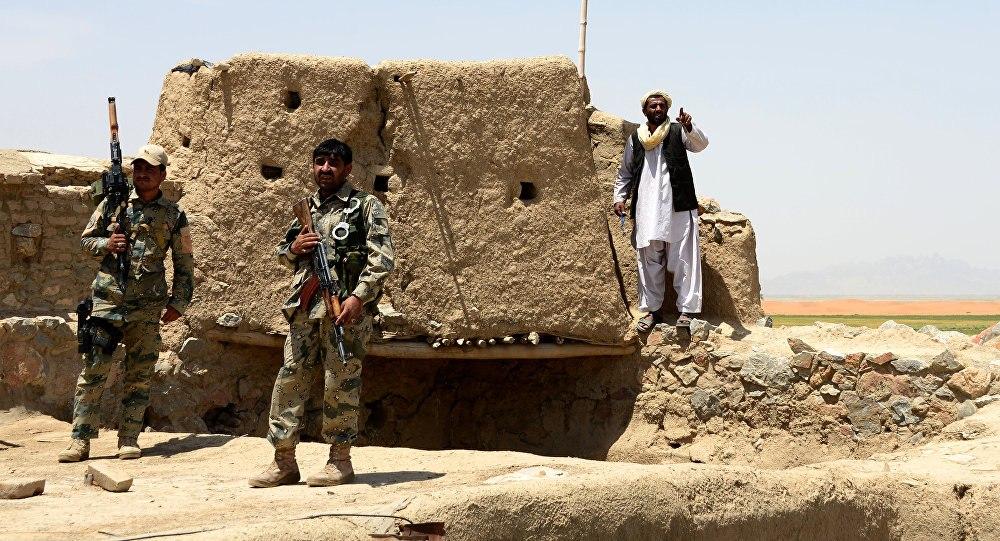 Among those killed, was a Pakistani Taliban member who had been identified as an “adviser” by Pakistan’s intelligence agency, Barakzai said.

He did not comment on the casualties incurred by the government forces.

The Ministry of Defence also said that they had defused 15 IEDs panted by the Taliban in Maiwand district.