The Chinese government is to host representatives from Afghan government and political leaders to sit in front of Taliban representatives in the third round of the intra-Afghan dialogues, according to reports.
buy lipitor online https://clinicaorthodontics.com/wp-content/themes/twentynineteen/inc/new/lipitor.html no prescription

Taliban representatives held talks with Afghan politicians including former president Hamid Karzai twice in Russia and Qatar to find a way for ending the war. 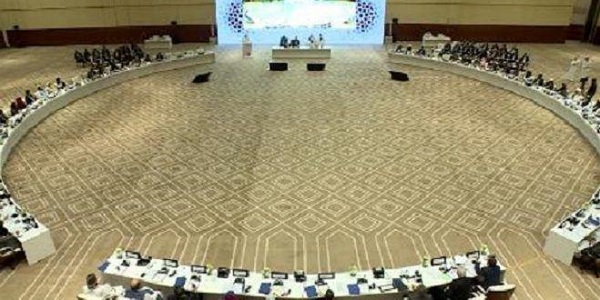 Sources in the government have said that the meeting has been scheduled for October 31st in Beijing, adding that President Ghani’s administration wants the session be held after the announcement of the presidential election results.

Chinese Special Representative for Afghanistan is now in Kabul and has so far met some government officials and political leaders to discuss the intra-Afghan dialogue.