The Afghan and Pakistani forces have exchanged fire at Spin Boldak border, according to security officials in Kandahar. 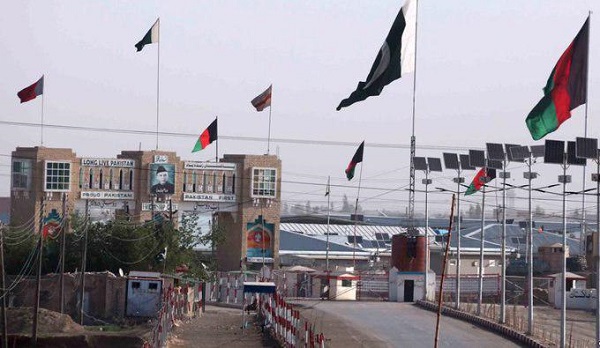 According to him, 6 Pakistani soldiers and 2 Taliban insurgents were killed and several were wounded in the clash.
Afghan border forces were not harmed in the incident, Abdul Basir Khaksar said.
He added that the situation is normal now.
Afghan and Pakistan forces had previously clashed at Spin Boldak border.