A senior leader of IS-K terrorist group handed himself over to Afghan security forces in Nangarhar province, local officials said.

The provincial governor’s office in a statement on Tuesday said Faraidoon, in charge of the educational programs of IS-K group in Kot district of the province surrounded to Afghan forces.

Faraidoon handed over a pistol and two hand grenades to security forces, the statement noted.

The statement added that the individual surrendered to security forces is originally a resident of Qarabagh district of Kabul and who worked under the name of Naman Bajori in IS-K group for 18 months. 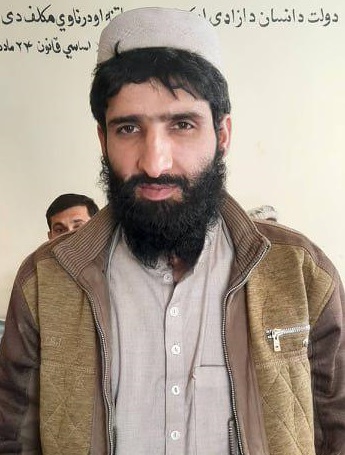 As a result of the operation 10 members of IS-K group including 4 men, 2 women and a child surrounded to the forces, Special Operation Corps added.

The IS-K members also handed over 4 weapons to commando forces.
Nangarhar is one of the insecure provinces of Afghanistan where IS-K and Taliban groups have widespread activities.