Kabul Police confirmed that three civilians were killed and at least 10 others were wounded when a magnetic mine exploded in the capital on Tuesday afternoon.

Ferdowz Faramarz, spokesperson for Kabul Police, told Reporterly that the explosion happened in the Sarai Char Qala area near the Aria Township in PD10, close to the airport road.

The mine was placed in a car and exploded at around 1:30 p.
buy tadalafil online http://www.nicaweb.com/images/patterns/new/tadalafil.html no prescription 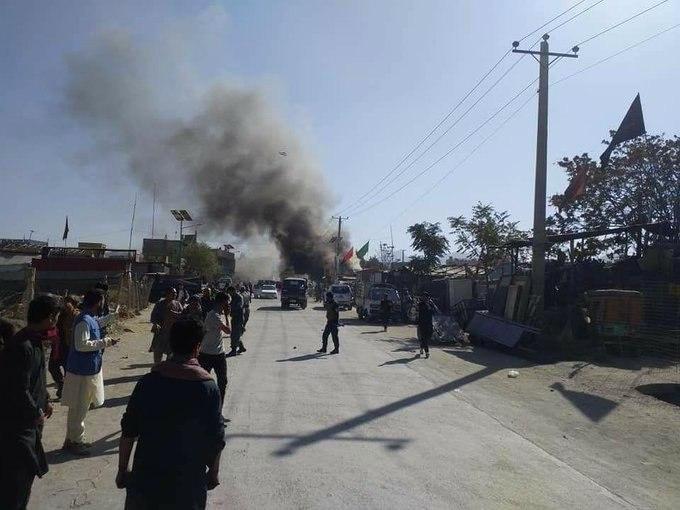 Farmarz emphasized that all victims were civilians.

He said police investigations are ongoing.

No group or individual has claimed responsibility for the attack.