At least two people were killed and 25 wounded in the a car bombing followed by clashes in the compound of the police special unit in the provincial capital of Khost on Tuesday morning, security officials confirmed. 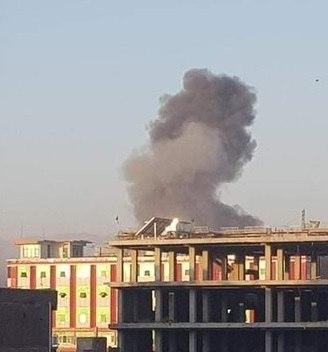 The Ministry of Interior (MoI) said a car bomb first exploded at around 5:50 a.m. near the unit’s base in the former governor’s house of the province. After that attackers entered the complex and clashes broke out, which are ongoing.

Taria Arian, spokesperson for the MoI said so far, four of the terrorists have been killed by the police forces and they are trying to eliminate two others.

Meanwhile, the injured include at last 10 civilians.