Indian Foreign Minister S. Jaishankar told visiting U.S. Secretary of State Michael Pompeo that India has stakes in Afghanistan’s stability, and that decision about the country’s future should be made by Afghans without use of force.

The two met at India’s capital city of Delhi on Monday — a day before the third India-US 2+2 ministerial meeting was set to start. 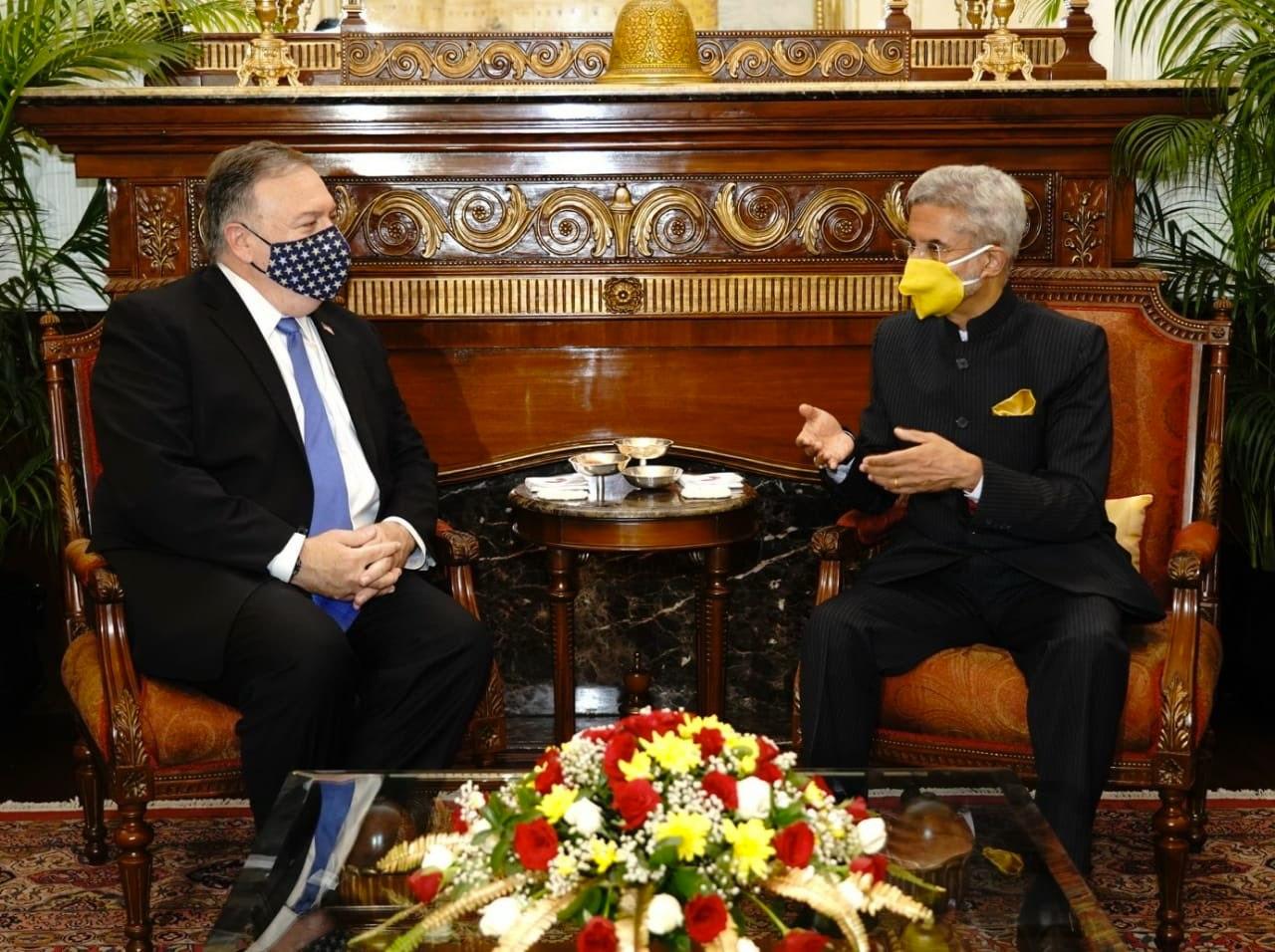 After his meeting with Pompeo, Jaishankar tweeted, “Discussed key bilateral, regional and global issues. Reviewed progress in ties: grown substantially in every domain. Our foreign policy consultations and cooperation have expanded.”

Jaishankar also made it clear that cross-border terrorism was “completely unacceptable” to India.